Anshan: A Clearer Look at China 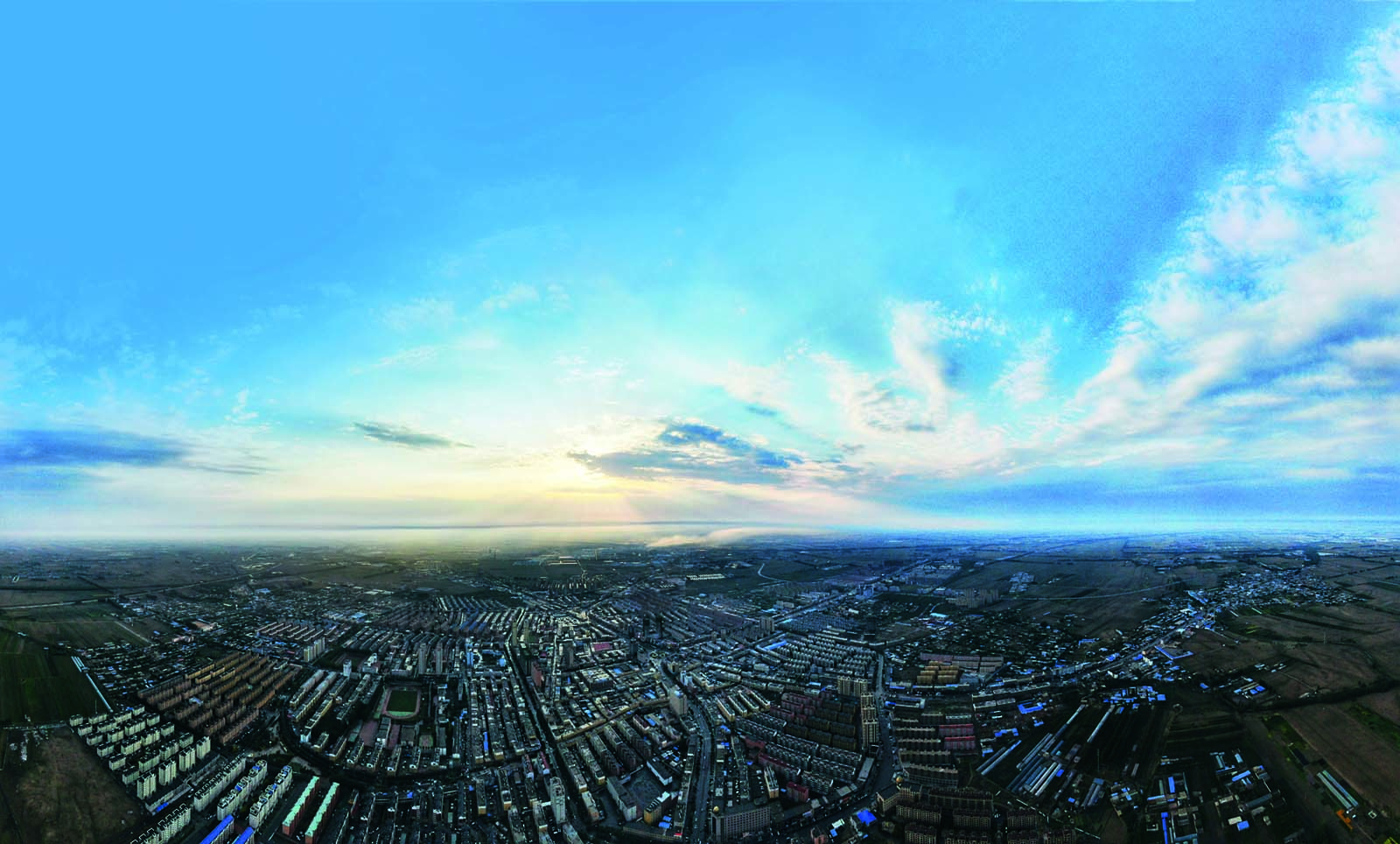 Anshan: A Clearer Look at China
Scan with wechat to share

Determining where “real” China can be seen is a wild goose chase. Beijing, Shanghai, Guangzhou, Shenzhen, Hong Kong—all of these cities are “real” China, but they are some of the cities most well-known to foreign travelers. However, more than 1.3 billion people do not fit into these five cities. Getting to know China better requires getting out to see smaller cities. Even provincial capitals count: China only appears enigmatic because so few travelers take the time to escape the “bucket list” destinations in big cities.

Once I traveled through northeastern China, and I decided to visit the city of Anshan in Liaoning Province. I don’t know what compelled me to put it on my route, but it’s one of the places I most enjoyed visiting on the whole trip. Anshan itself is not more “real” China than Beijing or Shanghai, but it—like other small cities—offers a chance to see China unhurried by the thousand people in line behind you in larger cities.

When I travel around China, museums are of the top of my visiting list. Except for their gravitational pull to attract the most famous artifacts and top experts, big-city museums do not offer substantially more than smaller regional museums. China has more than 5,000 years of history, China is where it happened, many people were involved, and they were thoroughly distributed across the whole country. There is a lot left for regional museums to display.

Anshan Museum has an exquisite collection of porcelain and ceramics. The collection has pieces from at least as far back as the Yuan Dynasty (1271-1368) up to the modern era, and if your Chinese is good enough, it might actually be possible to get in to build relationships with curators here because they do not struggle with the same crushing demand as curators at the National Museum of China in Beijing. Anshan Museum tells the story of this city’s history as a steel town in the development of China, providing details for which there is simply not enough space to display in Beijing or Shanghai, busy telling their own stories.

While Beijing parks are lively and lovingly used by locals (I particularly like revisiting the Temple of Heaven Park), the parks of smaller cities allow travelers to see Chinese culture up close without the tourist crowds. Anshan 219 Park is spacious and well laid out, and it happens to hide a Buddhist temple on par with anything I’ve seen in Beijing. One of my most favorite things in 219 Park is the statues of people in various scenes from daily life.

219 Park is very well kept, and it is not under pressure to be anything other than itself. Many of the most famous parks in Beijing seem compelled to maintain their best appearance for ceaseless streams of international visitors. Even though Beijing has many excellent parks known only to nearby residents, visiting them can be like reading a book I’ve read before—they fail to provide a complete surprise. Anshan had fresh surprises all the time.

One such surprise, buried within 219 Park, was the Jade Buddha Temple (opened in 1996), which houses one of the largest jade Buddha statues in the world. The temple complex has the physical space to be wide and expansive, where in a city like Beijing the pressure of urbanization demands triple accounting for the use of every square meter of land. Even though temples in one city might have a special emphasis, they represent the same cultural traditions.

The Jade Buddha Temple is a marvel inside and out. Outside, the space devoted to trees and grass subsumes natural serenity into the crafted and shaped majesty of the architecture. In perhaps the same space as the Temple of Heaven complex in Beijing, this temple achieves similar grandeur, and it is available for study without the pressure of crowds coming in from all over China and the world. Smaller cities offer the actual space for cultural traditions to be manifested with all the room they need because there is not the contextual pressure to prioritize residential, commercial and industrial space. As great as it is to see the Yonghegong Lama Temple in Beijing, I can’t help but wonder if it wouldn’t be improved by being set in the middle of a park rather than a compact urban area. The Jade Buddha Temple has that park.

The newness of the Jade Buddha Temple allows travelers to see traditional Chinese architecture but fresh and unworn by the passage of centuries. Inside the temple, vast halls and high ceilings enclose a worthy expression of a traditional cosmology. The vast wall murals of the life of the Buddha, the banners hanging from the ceilings and the enormous statues of gods and goddesses encompass heaven and earth in an architectural expression of Buddhist philosophy.

One of the difficulties of living in China is that I don’t know how to get into the social networks to see “10 things you should see in your local area” posts. However, taking the time to just put myself in some small cities forced me to discover those places. Getting to know a person involves randomly happening upon surprising and impressive characteristics, so getting to know China should involve taking the time to veer off the beaten track and find the small towns you see there on the map.