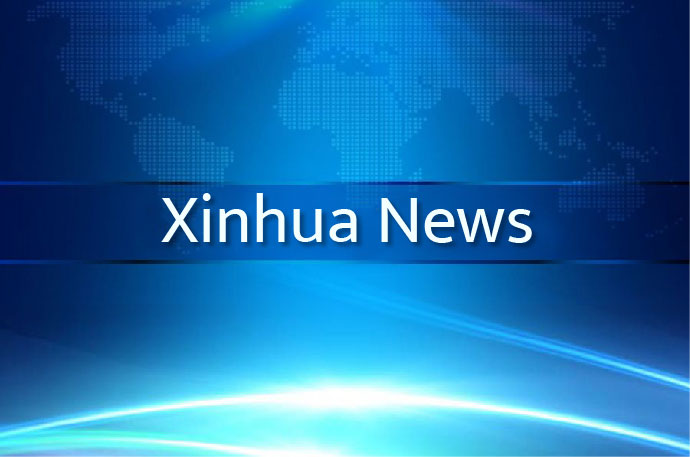 Pressing Forward on the Path of Rejuvenation with

-Foreword to The Library of National Rejuvenation

For thousands of years, the Chinese nation has the tradition to document historical records and compile classic works, so as to draw on the lessons of history and civilize the people through cultural development. It is a major cultural project approved by the Communist Party of China (CPC) Central Committee to compile this series of books. As our Party leads the people setting off on the new journey of building a modern socialist country in all respects, the publication of this classic is of great significance for us to boost confidence in our history, grasp the trend of the times, follow the Chinese path, and promote the great rejuvenation of the Chinese nation with Chinese-style modernization.

The Chinese nation is a great nation, and has made indelible contributions to the progress of human civilization. Since the start of modern times, however, the Chinese nation suffered unprecedented disasters. It has become the greatest aspiration of the Chinese people and the Chinese nation ever since to realize the national rejuvenation. Countless noble-minded patriots spared no efforts in seeking the nation’s salvation with strong will and fought hard for the country’s survival. After its founding, the CPC, pressing ahead against all odds, has united and led the Chinese people through arduous struggles. Staying committed to the guidance of Marxism, the Party has found the right path to realizing the national rejuvenation. Through tireless efforts in different historical periods of revolution, socialist construction, reform and opening up, the Chinese nation has achieved the transformation from standing up to growing rich and becoming strong, writing the most magnificent chapter in the development of the Chinese nation. The prospects of the national rejuvenation have never been so bright. What has been achieved has proved and will continue to prove that, under the strong leadership of the CPC, the Chinese people will be able to keep firmly in their own hands the destiny of the country’s development and progress as long as they stay committed to the correct theoretical guide and the right path and rally their strength.

In the historical process of realizing the great national rejuvenation, the explorations, struggles, sacrifices and creations by generations of progressives and outstanding descendants of the Chinese nation have left behind a large number of precious documents of historical value and epochal significance. By compiling and publishing The Library of National Rejuvenation, which collects documents on important thoughts since the modern times, the pioneering endeavors of our ancestors will be recorded, so as to inspire the Chinese people for their future pursuits.

History is the best textbook. We will move forward, but we shall never forget what we have experienced. No matter how far we will have gone towards a bright future, we should not forget the past. As the world is undergoing profound changes unseen in a century and China’s journey to its national rejuvenation enters a critical period, it is all the more important for us to draw on the lessons of history, reflect on the past, look to the future and press forward.

Based on the foundation of a sound understanding of the Party’s history, we should learn the history of modern China and the history of China, to gain a clear grasp of where we come from and where we are going, get a clear understanding of what we Chinese communists are for, what we have done and what we are going to do, and clearly see why we were successful in the past and how we can continue to succeed in the future. We should bolster confidence in and raise awareness of our own culture, pass on the revolutionary culture, develop the advanced socialist culture, and promote the creative transformation and development of the fine traditional Chinese culture, so as to build a shared spiritual home for the Chinese nation. We need to digest the essence of the history, promote theoretical innovation, and better advance academic studies. We should develop theories of our own, communicate our thoughts and continue to adapt Marxism to the Chinese context and our times. We should be firm in our ideals and convictions, consolidate our inner strengths, and more effectively uphold and develop socialism with Chinese characteristics in the new era, so that we can contribute our wisdom and efforts to the great national rejuvenation and make achievements and create glories of our own generation.