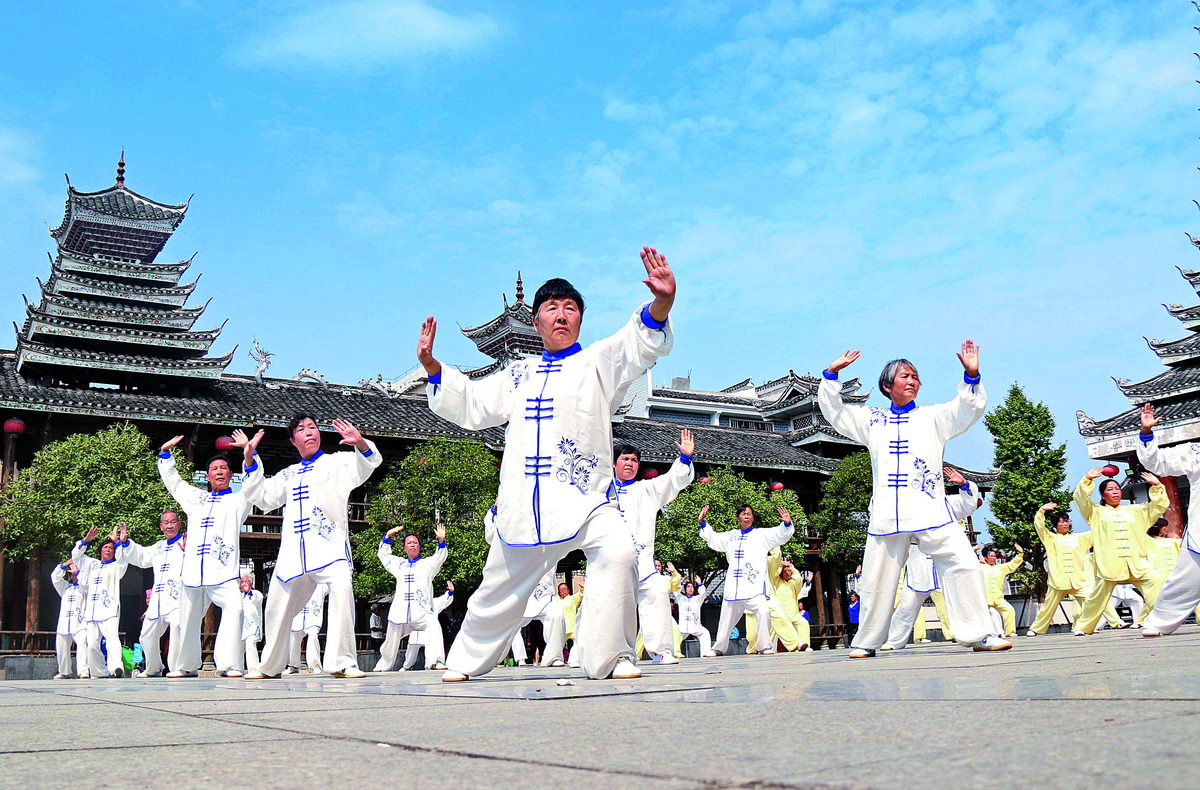 This June, China announced a policy to establish a central adjustment system to cover basic pension funds of enterprise employees. The new policy went into effect on July 1, 2018, with the aim to balance pension payment burdens of local governments and realize sustainable development of China’s retirement insurance system.

Reasons behind the Central Adjustment

However, hidden beneath the overall steady operation of China’s pension system are widening gaps among various regions. The dependency ratio between the population typically not in the labor force (children and seniors) and working-age adults varies greatly among regions. The imbalance in regional pension funds has become increasingly glaring in recent years. Although numerous factors may come into play including diversifying employment and imbalanced economic development, the imbalance is primarily caused by an aging population and increasing population mobility.

By the end of 2017, China was home to 241 million seniors aged 60 and above, accounting for more than 17 percent of its total population. In 2017, its elderly population grew by more than 10 million year-on-year for the first time. This enormous figure and the massive population flow in the country exacerbated the regional imbalance of pension funds. Specifically, the surplus of pension funds has mostly occurred in eastern parts of China, while some western and northeastern provinces have been hit with great pressure on their pension funds. According to the China Social Security Development Report 2016 issued by the Chinese government in November 2017, fund revenues of seven provincial-level administrative units including Qinghai and Jilin failed to cover their pension expenditures in 2016. Among them, the northeastern province of Heilongjiang was underfunded by 32 billion yuan in its pension fund in 2016, and its cumulative fund shortage reached more than 23 billion yuan. However, another nine provincial-level administrative units including Guangdong, Jiangsu, and Zhejiang each reported a cumulative pension fund surplus of at least 100 billion yuan. Guangdong Province topped the list with a surplus of nearly 726 billion yuan.

The announcement of the central adjustment system for basic pension funds has generated heated discussion. Whether the new policy will create burdens on enterprises, employees and local governments has aroused great public concern.

“The central adjustment fund is comprised of pension funds paid by each provincial-level region,” explains You Jun, China’s Vice Minister of Human Resources and Social Security. “Establishing the central adjustment system is primarily aimed at balancing deficits and surpluses in provincial pension funds. The total volume of the national pension fund will not change. The new policy doesn’t raise the payment ratio of enterprises or individuals, nor does it change existing methods of pension calculation and payment.” Thus, the new policy will not create burdens for enterprises or employees, nor will it have any negative impact on the welfare of retirees.

“The central adjustment system for basic pension funds was designed to balance the payment burdens of local governments and promote fair sharing of social security funds among the public at large,” opines Jin Weigang, head of the Chinese Academy of Labor and Social Security.

These concerns can be resolved by institutional design. For example, in terms of incentive and restrictive mechanisms, the new policy stipulated that after receiving subsidies and funds allocated by the central government, remaining provincial funding gaps needs to be covered by local governments. The new policy also proposed that an evaluation system be established. Various issues such as pension payment and fund management will be included in the work evaluation list for provincial-level governments.

Thus, the central adjustment system is the first step towards nationwide coordination. As a transitional policy, the system can ease the serious imbalance in pension funds among different provinces and regions and facilitate a sustainable basic pension scheme. During the transition period, the central government should carefully consider economic development disparities across the country, increase efforts to formulate methods for trans-provincial pension transfers and renewals, and rationally divide responsibities between central and local governments. The central adjustment system presents an opportunity for China to invest greater efforts to plan and realize nationwide coordination of the country’s basic pension funds.

For a large country like China with a rapidly aging population and unbalanced regional development, nationwide coordination of pension funds has become an irresistable trend. Building the central adjustment system represents China’s resolution to address challenges in the realm of social security. “The central adjustment system enables the country to allocate and distribute pension funds from an overall perspective,” says Chu Fuling, professor with the School of Insurance at China’s Central University of Finance and Economics. “In this crucial period marked by an accelerated aging process and rapid transformation and upgrading of economic structure, China faces long-term pressures from pension payments. The central adjustment system will help strengthen the sustainability of China’s pension system.”